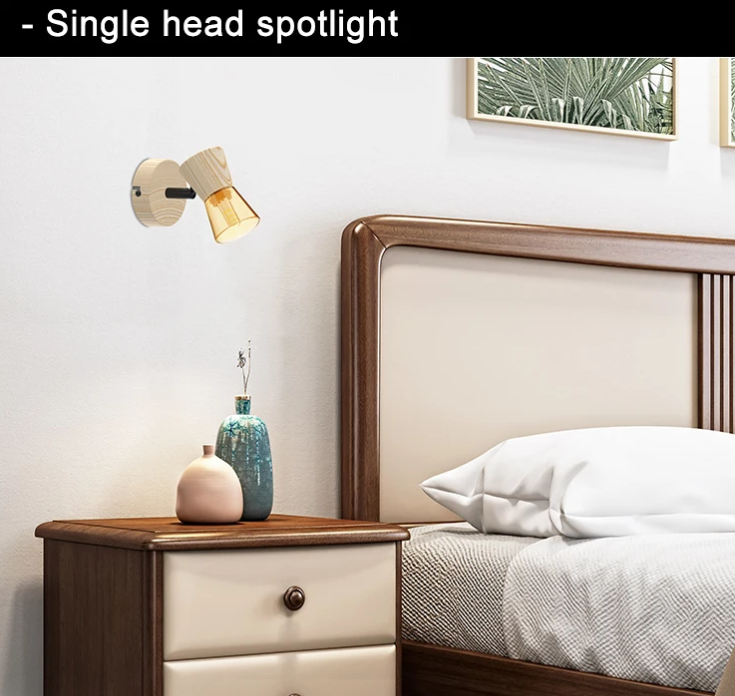 Why Choose to Use LED Lights?

LED refers to a light-emitting diode, which is a solid-state semiconductor device that can convert electrical energy into visible light, which can directly convert electricity into light.

LED lights refer to lamps that use light-emitting diodes as light sources. There are many types of LED lights, such as LED ceiling downlight lights, LED recessed ceiling lights, LED track rail ceiling spot light, COB LED ceiling spot lights, and so on. LED lights have the advantages of energy saving, longevity, environmental protection, shock resistance, etc., and can directly emit seven colors of light. In addition to being commonly used in indoor lighting, they are also commonly used in traffic lights, display screens, and other fields. 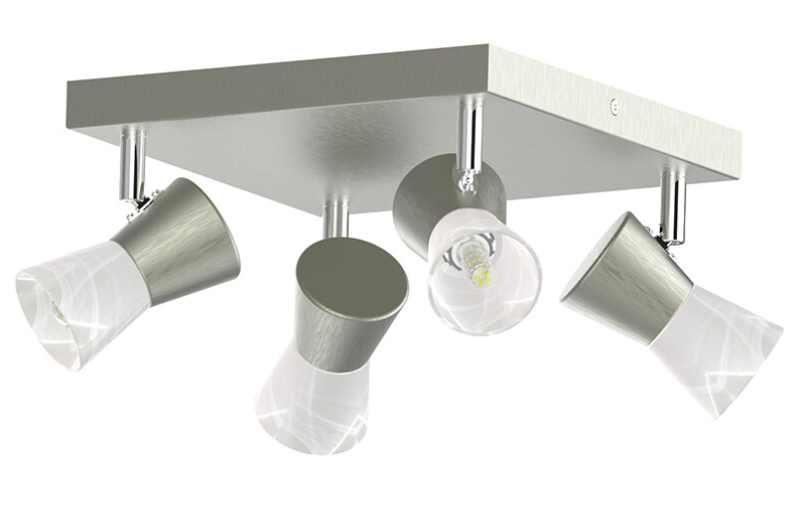 The Advantages of LED Lighting

LED lights to consume less power than traditional incandescent and halogen lamps, resulting in significant energy cost savings, especially in spaces where the lights are on for long periods of time.

LED lighting has a longer lifespan, and high-quality LED lamps have an expected lifespan of 30,000–50,000 hours or more, which can reduce bulb costs and labor costs when replacing, resulting in lower maintenance lighting systems.

LED lights are breakage resistant and largely immune to vibration and other shocks.

Traditional light fixtures do not provide full brightness when turned on. However, the LED lighting comes on almost instantly at 100% brightness and there is no thump delay. If you're looking for a light that needs to turn on quickly, choose LED lighting.

Run at A Low Temperature

LED lights are a better choice for the lighting required for freezers, meat lockers, refrigerated spaces, or refrigerated display cases. Their ability to operate efficiently in cold weather also makes them perfect for parking lot lights, lights for illuminating building perimeters, and lights for outdoor signage.

LEDs perform well at almost any power percentage, from about 5% to 100%. It's important to note that when using LED lighting, you can't dim the lights with traditional devices.

No Heat or UV Emissions

LED lights to emit almost no heat, emit no infrared or ultraviolet light, and most of the light they emit is in the visible spectrum.

The above are just a few of the many reasons why LED lighting is so popular, and choosing LED lighting can be worth it in the long run.